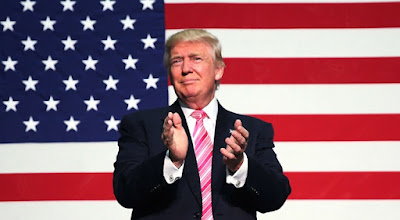 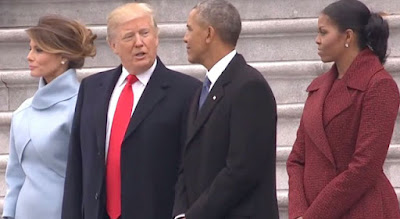 I am a direct Mandate to a genuinely renowned Investment Finance Company offering Cash & Asset Backed Financial Instruments on Lease and Sale at the best rates and with the most feasible procedures.

Instruments offered can be put in all forms of trade and can be monetized or discounted for direct funding. For Inquiry contact.